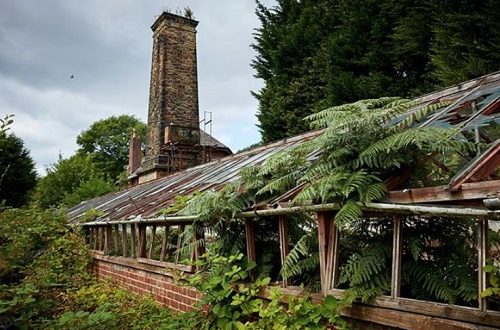 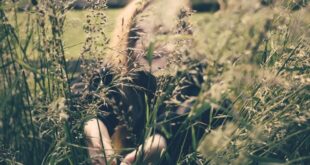 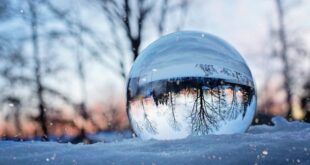 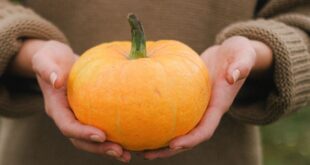 RHS Bridgewater with be society’s fifth garden and it’s second in the north. When complete, it will cover approximately 150 acres occupying the site of the former Worsley New Hall which was demolished in the 1940’s. Having returned to nature little of the original grand garden remains.

Full planning permission has been granted and work is now underway. One of the first tasks is to catalogue what is there before they can decide what to keep. The overall design for the gardens restoration has been prepared by landscape architect Tom Stuart-Smith. The project costing around £30 million will include wide vistas, a lake, streams and woodland. There will be extensive new planting. Some remaining historic features and buildings will be restored.

The first phase is due to open in 2020. It will include visitor facilities, the shop and plant centre.  The 11 acre former walled kitchen garden, woodland and lake. View the site plan.

Gardeners World presenter Carol Klein has been appointed RHS Ambassador for the project. Her grandfather was once an employee in the original garden there.

A new video showing the present state and explaining the plans has been produced by the RHS.

The RHS is among the world’s leading gardening organisations. From modest beginnings over 200 years ago, it now has over 400,000 members, owns gardens and is the name behind leading flower shows including Chelsea, Tatton Park and Hampton Court. Members get free access to RHS gardens and to nearly 200 partner gardens. They can also attend shows on member days.

Previous Lighting Your Garden
Next Grow Your Own: Vegetables