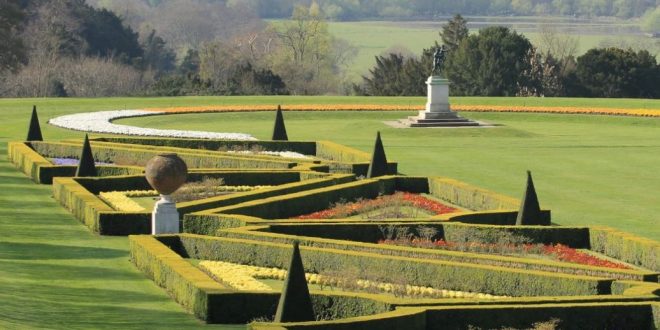 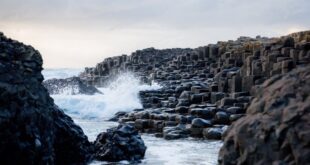 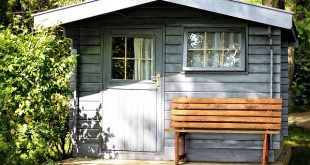 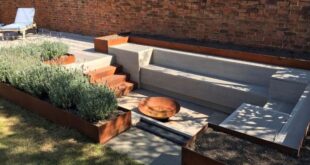 Cliveden, for some of us is associated with the Profumo scandal that brought the government down in the 1960s, others will have heard of the Cliveden set, a group of intellectuals led by Nancy Astor, the first woman MP and then owner in the 1930s. Today though, the estate spectacularly overlooking the Thames in Buckinghamshire is popular as a day out, or to be pampered at the hotel. It is now owned by the National trust.

The house we see today dates from the 1850s, the third on the site. The designer was Sir Charles Barry who together with Augustus Pugin were responsible for the Houses of Parliament. The Italianate style house stands on the arched remains of an earlier house. Over the years, this building and it’s predecessors has housed the Astors, the Dukes of Buckinghamshire, Sutherland and Westminster as well as Earls and Countesses.

The house is now a luxury hotel. The open air pool linked to the scandal still exists, allowing those lucky enough to stay there, to re-capture those heady days.

Approaching the house from the car parks, you will first see the Shell Fountain, itself bigger than the average garden. It is at one end of the wide avenue of trees leading to the house. As you walk towards the house, the gilded clock tower on the right might not be as tall as Big Ben, but it’s just as ornate. The hotel’s car park in front of the hotel is good place to spot the latest super-cars.

Either side as you approach the hotel are wide herbaceous borders, at their best in the Summer. Unless you are lucky enough to be visiting the hotel, you will go round to the left of the house. This leads you to the terrace and the view, considered by some as among the best in the South East of England. The elaborate Parterre below in the foreground with a distant view of the Thames.

Today, the distant corner is used for weddings, recreating some of the grand cocktail events of the past.

The steps down from the terrace have been undergoing multi-million pound repairs. During the work, there has been limited access to the arches under the house, part of the former house. The Parterre at Cliveden is a rare survival in the UK and one of the largest. It may look simple from above, but get closer and you can see the work the National Trust needs to undertake maintaining it. It’s a good place for children to work off excess energy.

Beyond the Parterre there are long woodland walks where you can get away from the crowds. If your feeling energetic (for the way back), the steps down to the river. This is a good place to picnic, and in Summer a good place to watch the floating gin-palaces and more modest boats pass by. Boat trips are on offer.

There are extensive woodland walks between the side of the house and the river. To add interest there are various vistas with statues and follies.

The Long Garden, found close to the Shell fountain, it’s not well signposted and easily missed. Seek it out, as well as the seasonal planting there is fine topiary and statues.

The Rose Garden similarly hidden is close to the Clock Tower, it has recently been restored.

The Japanese or Water garden, was for many years almost a secret garden, missed by many visitors. Not now the case, by opening paths and gates, this is now at the heart for family day outs. You will find plenty of picnic tables. There is a large children’s play area with it’s own cafe. Closer to the shop is the popular maze.

Cliveden is easy to reach from both the M4 and M40 Motorways. It can get busy at bank holidays and weekends. There’s the normal National Trust catering and shops. 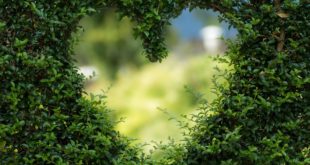