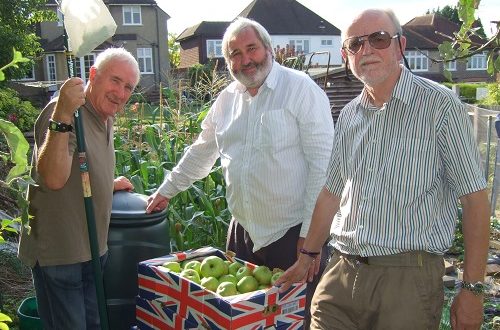 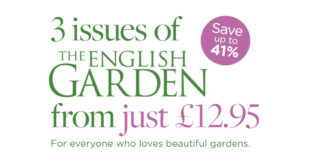 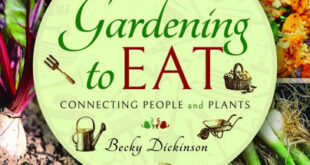 Using the “Juice and Strain™” kit and process

Apple juicing time will be coming round for another year. If you work on a relatively small scale, have you ever wished that this task could be carried out in the comfort of your kitchen? Have you had enough of the cold and wet? A novel development now makes this possible – you can use the Juice and Strain™ (J&S) kit and process. What is this innovation and how did it come about? Our story follows below.

In 2011 we retired neighbours and friends in Scillonian Road, Guildford, Surrey found ourselves with an abundance of surplus garden apples, approximately 500kg. That was after making apple jelly, apple sauce, apple pies, tarts and turnovers and giving away apples to family and friends. To use our surplus fruit productively, I suggested to Nick, across the road from us, that we could perhaps try making cider. Neither of us had done this before. But what did we have to lose?

We did not want to spend serious money on our project. Neither did we want the hard graft of manually crushing apples. My daughter offered us her little domestic juicer, which would accept seedless apple slices and off we went. Three hours later three of us had generated just 13.5 litres of juice and a horrible mess in the kitchen. Worse, we’d managed to take only a small bite out of our bumper crop of apples.

By chance, Nick was in a charity shop a few days later and spotted a 450W centrifugal whole fruit juicer on the shelf. To our delight we discovered that our purchase transformed productivity with a tenfold increase in efficiency. Once again though the kitchen ended up sticky and messy from apple juice spillages, as my wife didn’t hesitate to point out! Nonetheless, we persevered and in that first cider making season we produced, after straining, 300 litres of clear apple juice, most of which we fermented out to golden crystal clear cider. This was enjoyed, after six months’ storage, by the makers, family and friends.
However, it was not an entirely happy outcome. Following a full and frank exchange of views with my wife, I realised that the juice and then strain method of obtaining clear apple juice was in need of innovative improvements to eliminate mess. The alternative would be a ban from using the kitchen.

The “Juice and Strain™” kit and process are born 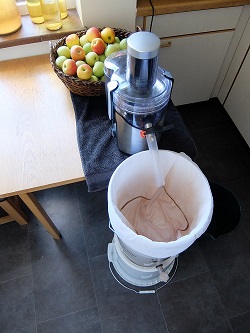 In the winter that followed I bought online (ebay) a selection of second hand centrifugal juicers. These ranged in power up to 1200W, the latter being a particularly robust semi-commercial machine designed for juice-bar use. Remarkably, they all gave a 65% yield by weight of juice on a 5 kg of apples scale. The main difference between these machines was the fruit processing rate. The higher the power rating, the faster it appeared that you could work. For example, the 1200W juicer completed the task in just under two minutes.
While carrying out this study it dawned on me that all of these juicers had a spout to which a “juice containment and delivery adaptor”, aka a hose, could be attached. This would then allow the raw juice to be fed directly into “a juice clarifier and solids separator assembly”, i.e. a fine mesh nylon straining bag contained in a 16 litre bucket that has multiple small holes drilled in its base. This then sits snugly in the top part of a 25 litre fermenting bin equipped with a bottom tap. And so the “Juice and Strain” kit and process were born. Overall, whole apples are fed in at one end and clear apple juice, by the demi john full, is drawn off at the other. And it works giving a clean, easy, efficient and relatively low cost process that is suited for use in a domestic kitchen. Just ask my wife.
Making cider using the Juice and Strain™ kit and process
My full J&S cider making tutorial was published by Make: magazine, USA, in September 2013. It is also available on the web, see: http://makezine.com/projects/kitchen-table-cider-making/
In outline, pre-santise all parts of the kit which will come into contact with fresh apple juice by immersion in sodium metabisulphite solution for a few hours.. The solution is prepared by dissolving four Campden tablets per 4.5 litres of tap water. Apples should be double washed and any showing signs of mould discarded. If making fresh apple juice for immediate consumption use only hand picked fruit, and not windfalls.
Set up your Juice and Strain™ kit* and process your apples. While this is happening rehydrate a commercial yeast in some of the fresh apple juice. We use a champagne yeast which gives a crisp and dry cider. This is done for consistency and reliability reasons. Measure the specific gravity of your apple juice and ensure that it contains enough sugars to give you at least 5% alcohol by volume in your finished cider. Typically two of us, using two juicers alternately, can J&S 100 kg of apples in an a day generating just about 62 litres of clear juice.
Inoculate your juice, contained in a pre-sanitised demi john, and seal with an air lock. Keep at 15 – 20 °C for three weeks and your cider should drop clear and give a hydrometer reading of 1.000 or below. Your cider will be ready for drinking. However, it will improve with storage over the winter to be bottled in the spring.
Our first short YouTube video on Onslowsdry channel gives a quick impression of J&S in action, see: http://youtu.be/Qvc0cCh5r0c.
Closing remarks

We find that our J&S sessions are highly sociable and enjoyable and I can recommend sharing a bottle (or two!) of last year’s homemade cider to quench your thirst as you work. Or perhaps just enjoy a cup of tea in the warmth and comfort of your kitchen. 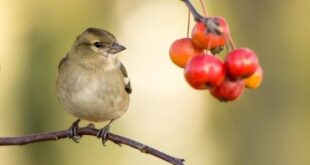